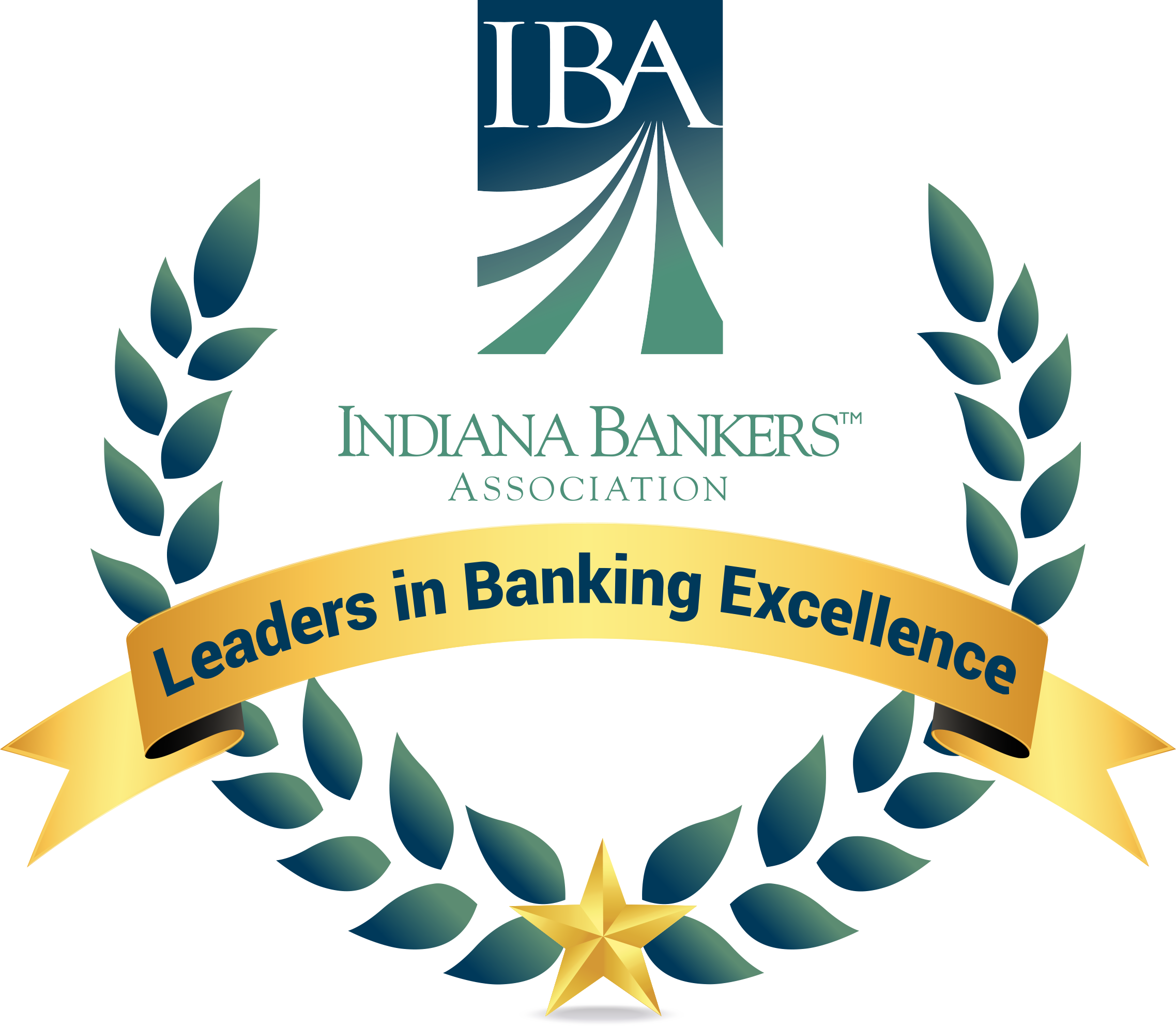 The IBA announces the class of 2020 Leaders in Banking Excellence awards, recognizing the shining stars of the Indiana banking community. This prestigious distinction, IBA's highest honor, celebrates exceptional bankers throughout Indiana’s history who have left their mark in the banking industry, community service and civic involvement. Nominations are being accepted through April 30. Please consider nominating current and past bank presidents, CEOs, director and others who have played an integral part in the success of your institution, as well as in the larger banking community. For more information about the IBA Leaders in Banking Excellence awards and nomination process, please contact Rod Lasley, 317-387-9380.